Twitter provides additional clarity on how it restricts visibility of duplicate content that is widely shared across the platform.

It was not clear what constitutes a violation, or what exactly happens when the violation occurs.

Twitter has now published a help page that answers many unknown questions.

In cases of severe violations, this may result in account removal or permanent suspension.

“Copypasta or duplicate content is a tactic to spread a message, is used for a wide range of purposes, and can be repetitive, spammy, and disruptive to people’s experience on Twitter.”

According to Twitter, copypasta can be used to manipulate the site to artificially enhance content, suppress information, or manipulate the app’s trends and top search results.

Content that will be restricted under these new rules includes:

This will not affect posts made using Twitter’s Retweet feature or copied content that is combined with a unique comment or reaction.

Tweets that explicitly quote copied text will also not be affected.

Copypasta Tweets will have limited visibility

Twitter will limit access to duplicate Tweets in the same way it restricts those deemed offensive, spam, or in violation of applicable laws.

The social media platform limits the visibility of this type of content by: 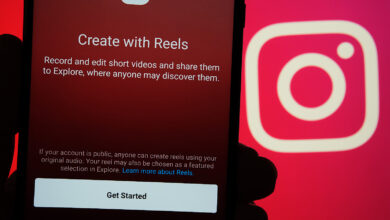 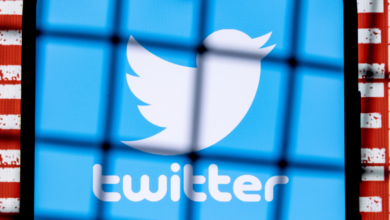 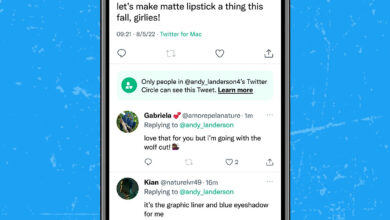 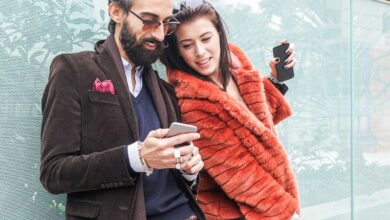