Twitter expands its information policy to include “private media,” which refers to photos and videos taken without a person’s consent.

In response to growing concern about the misuse of images and videos not available anywhere else on the web, Twitter will now take action on unauthorized private media.

Twitter says such media is used as a tool to harass, intimidate, and expose the identities of ordinary people.

“Sharing personal media, such as photos or videos, has the potential to invade anyone’s privacy, and may result in emotional or physical harm. Misuse of private media can affect everyone, but it can have a disproportionate impact on women, activists, and dissidents.” and members of minority communities.”

Prior to today’s policy change, Twitter would only take action on private media that depicted offensive behaviour.

Now, Twitter will remove media shared without a person’s consent even if the content is not overtly offensive.

Twitter relies solely on user reports to enforce its media policy. This is not something it can detect automatically.

“When private information or media is shared on Twitter, we need a first-person report or a report from an authorized representative in order to decide whether to share the photo or video without their permission.”

After receiving a report from someone who was filmed in private media, Twitter will remove the content.

To be clear, this policy does not cover media that feature public figures.

There is one exception, however, and that is if public personal media is shared with malicious intent.

Twitter may allow unauthorized media to private individuals in situations such as the aftermath of a violent event, or if it is part of a newsworthy event of public interest. 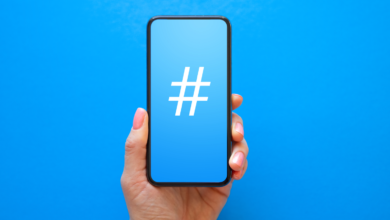 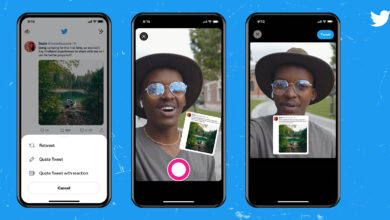 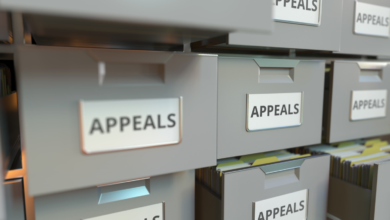 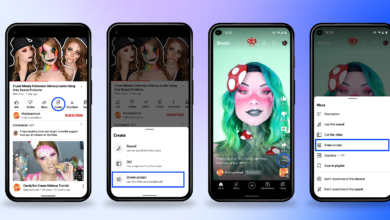