In addition to the expanded usefulness of Screaming Frog, the new update, code named Romeo, also patches the log4j vulnerability, adds new keyboard shortcuts and fixes some bugs to make it more stable.

Seven other ways to fix websites

API stands for Application Programming Interface. It acts as a bridge between two programs allowing both of them to communicate to share data and achieve some level of integration between the two programs.

The value of the URL Inspection API’s integration is that you can now overlay Search Console indexing data on Screaming Frog’s crawl data, allowing you to see all data points on a page extracted by Screaming Frog along with their indexing status.

Other updates, in addition to patching the aforementioned log4j vulnerabilities, are adding keyboard shortcuts (ctrl+W to close crawl projects), they’ve made the Word Cloud Visualization tool language-aware in order to improve word filtering, and they fixed a Page Speed ​​Insights bug, an issue with Crawling javascript that might cause a hang, extracting a static CSS path to make it support forward and back slashes and many other fixes that make Screaming Frog run smoother.

The update announcement made a statement that indicated that there was still more integration work to be done to make it even better.

Because of practical limitations in how data can fit into the Screaming Frog interface, not all URL scan data can fit in it. But they promised to listen to user feedback to include additional data if users feel it is important.

“Through usage and user feedback, the way we integrate data to gain additional insights will also be improved.

If you spot any issues, or would like to see additional data or reports from the URL Inspection API – just let us know via support.

We already have some items planned, but we wanted to quickly get the core feature including the most important items available for users to enjoy.”

So it looks like more goodies are coming our way from Screaming Frog. 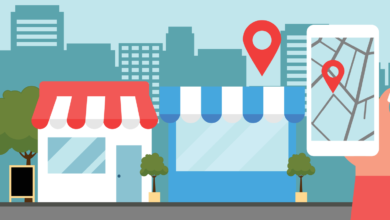 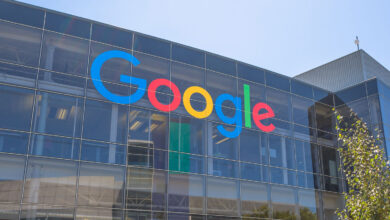 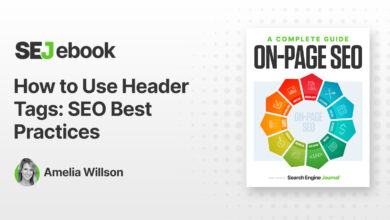 How To Use Header Tags: SEO Best Practices