The RAV4 Hybrid is a model that offers excellent value for money. The SUV balances all the practicality of a RAV4 with the efficiency of a hybrid vehicle. Should You Get a 2016 Toyota RAV4 Hybrid?

The 2016 Toyota RAV4 Hybrid is an excellent used SUV

The Toyota RAV4 is the most popular SUV on the market for a reason. The small SUV is affordable enough for most American drivers. It comes with great standard features and has good fuel economy. Getting a used RAV4 can save consumers even more money through depreciation. The best part is that RAV4 models tend to , so there are plenty of used models that can last several years after being purchased.

, a used 2016 Toyota RAV4 Hybrid with less than 87,000 miles has a fair purchase price of $16,786. A used RAV4 hybrid with less than 87K miles should be able to last at least another seven to eight years if it’s in good shape. The average new vehicle ownership period is just 8.4 years, so a used RAV4 Hybrid could last nearly as long as the average driver keeps a new vehicle.

MotorTrend says the 2016 Toyota RAV4 Hybrid had an original MSRP of $28,370. The 2016 RAV4 Hybrid is available in two trim levels: XLE and Limited. Both trims come standard with all-wheel drive.

The 2016 Toyota RAV4 Hybrid comes standard with comforts like a leather-wrapped steering wheel. So, a used 2016 RAV4 Hybrid may offer great value for money, but should you really get one? 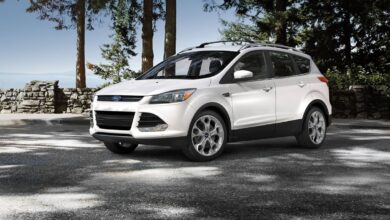 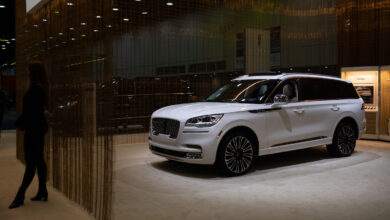 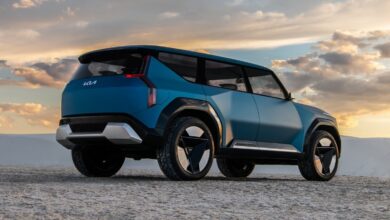 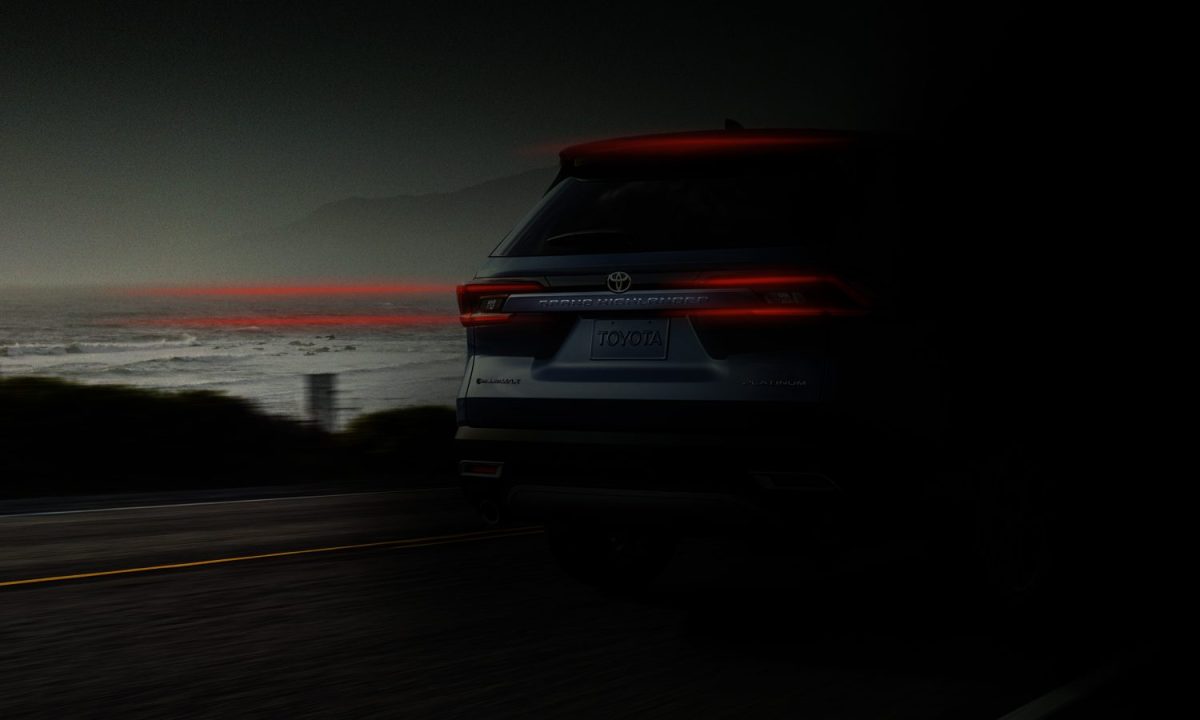 Why You Should Wait for the 2024 Toyota Grand Highlander