is the luxury brand for . As a result, many models from both automakers are very similar. Two examples are the 2023 Infiniti QX60 and the 2023 Nissan Pathfinder. They are similar in size, style, and in many other ways. However, one is much more expensive than the other. Is it worth $15,000 more than the Nissan Pathfinder?

One of the best ways to determine the quality of a vehicle is through expert reviews. Publications such as extensive test vehicles in almost every category you can imagine. Having done so with the 2023 Nissan Pathfinder and its luxury equivalent, Nissan has outdone the Infiniti QX60. While the reasoning varies, the Pathfinder managed to score slightly higher overall in the leaderboards.

it received a 7.7 out of 10 from Edmunds. By comparison, the QX60 received a 7.4, slightly less than its cheaper sibling. The expert says the Pathfinder excels in towing capacity, a comfortable and quiet ride and spacious seating. However, the model took a hit for stiff front seats, a slow engine, and a lack of cargo space.

Likewise, the Infiniti model has excellent passenger space, a high-quality and quiet cabin, and is packed with plenty of features for the price. However, the QX60 has particularly poor acceleration and handling, an “at times” stiff ride, and uncomfortable front seats for a luxury SUV. Reviewers tend to be a little less forgiving of the luxury models, as they should feel extremely exclusive for the price.

What makes the Infiniti QX60 a luxury model?

First, it was redesigned for the 2022 model year. New features have entered the lineup, such as a more accessible third row, Apple CarPlay/Android and a standard V6 engine. Best of all, it’s packed with luxury amenities, even the base model, upping the value over the Nissan alternative.

Does the 2023 Nissan Pathfinder have the same standard features?

According to Edmunds, the standard features of are a bit lacking. However, starting price for the base model S is just $36,295, much cheaper than the QX60. It has LED headlights, three-zone automatic climate control, an eight-inch touchscreen and Apple CarPlay/Android Auto. Additionally, a similar suite of advanced driving aids is standard. The Nissan version is much the same, featuring blind-spot monitoring with rear cross-traffic alert, forward-collision mitigation, automatic rear braking and lane-departure warning.

Other Features The standard QX60 costs a little more than the more basic Pathfinder model. For example, heated seats come standard with the $39,115 SV trim. Next, a power liftgate and heated steering wheel come standard for the SL model, which starts at $42,715. Finally, more premium features enter the lineup with the top-of-the-line platinum trim for $49,265.

Bottom line, the base-model 2023 Infiniti QX60 is worth $15,000 more than the base-model 2023 Nissan Pathfinder. However, the SL, SV, and even Platinum trims offer more value. Most of the same features are included with these liners at a much cheaper price. Plus, the SUVs are nearly identical, so it’s worth choosing a slightly cheaper Pathfinder with more desirable features. The reviews clearly indicate that most things are the same with these two models. However, outside of the base model QX60, the Pathfinder is worth much more. 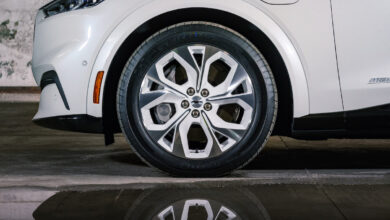 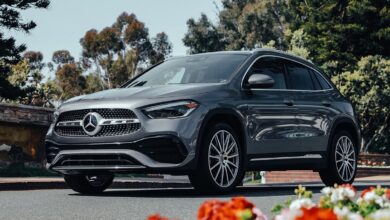 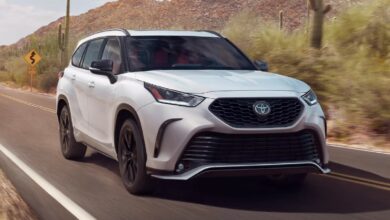 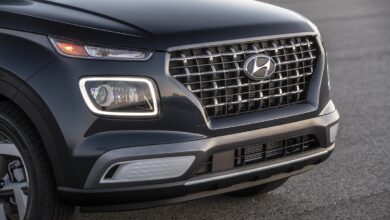 3 Reasons to Consider the Cheapest SUV for 2023