According to the Wall Street Journal, Google has proposed spinning off parts of its ad technology business to prevent an antitrust lawsuit by the US Department of Justice.

Google is proposing to restructure the division of the company that does auctions and places web ads into a separate subsidiary of Alphabet, Inc., the search engine’s parent company. Depending on the assets listed, it could be worth billions of dollars.

The motion indicates that the investigation is nearing completion

The Justice Department has been investigating allegations that Google abused its power as a digital advertising and auction broker for some time. Most recently, in October 2020, it sued the company over allegations that it was illegally using its power to block competitors.

Currently, the department is preparing a lawsuit alleging anti-competitive practices, which could be filed sometime this summer.

Google is under fire from many directions

This latest charge follows three antitrust lawsuits from the European Union, in which Google was fined $1.6 billion for abusing its position as the dominant search engine between 2006 and 2016.

The search engine also encounters a Lawsuit from several stateswho accuses the company of monopoly. However, Google suggested dismissing the case, claiming it was inaccurate and lacking in merit.

In a statement, a Google spokesperson acknowledged the growing competition in online advertising technology while insisting there were “no plans to sell or exit this business.”

The split could change the ad bidding process, and lower costs

Whether the Justice Department agrees to this proposal or the case goes to trial, this latter allegation could have a huge impact on digital marketers.

If Google’s ad technology division is broken up, it could open the door for other digital advertising companies to claim a more significant portion of the market. This increased competition may lead to lower prices as each company seeks to undercut its competitors to obtain its share of advertising revenue. 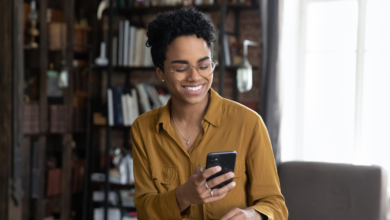 How To Track Offline Conversions From Your Google Ads 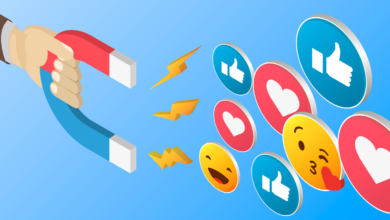 Facebook Ads: When Is Paying For Engagement Worth It? 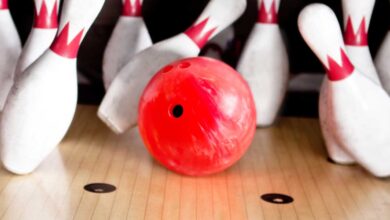 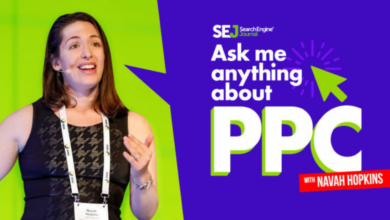 How To Think More Creatively About PPC