The most common Toyota Sequoia problems

According to , the most common Toyota Sequoia problems are a lower ball joint issue, a faulty oxygen sensor, and leaky exhaust manifolds. In addition, the website collects the most common problems reported by current and previous owners. There appears to be a recall for the most commonly reported issue, the lower ball joint issue. Users say eight different model years are affected by the recall, including Sequoias from 2001 to 2008. The automaker will reportedly be replacing the recall, so it’s a free fix for owners.

problem. According to hundreds of real owners, one or more oxygen sensors may be failing, which results in an illuminated Check Engine Light. RP says only six model years are affected, the 2001 through 2005 models and the 2008 Sequoia. In 2023, these models average 155,377 miles on the odometer. As a result, we don’t expect most consumers to look into buying one, but current owners may run into these issues.

Oxygen sensor replacement costs $325 to $364 for a single unit. However, multiple sensors can fail, resulting in that cost multiplying by the number of defective sensors. Over 70 people have reported the same problem to RP.

The next most common problem with the Toyota Sequoia is a cracked and leaking manifold. According to the owners, they first hear a ticking in the engine while driving. Upon investigation, it was caused by a cracked exhaust manifold, thus causing leaks. As a result, the longer it goes unrepaired, the more problems it can cause. If you hear the engine ticking, it is best to check it immediately. On average, owners have experienced this problem at approximately 116,000 miles. It was also only reported for the 2001-2007 model years and the 2012 model.

Replacing the exhaust manifold can cost anywhere from $1,148 to $1,373. Letting it leak for an extended period of time is dangerous, so make sure you fix it as quickly as possible. Over 50 people have reported this issue to RP.

Is the Toyota Sequoia a good SUV?

Overall, it’s a good SUV. Many of its more common problems are only present in older model years. Starting with the 2001 model year through about 2008 is where the most problems occur. Owners haven’t reported nearly as many problems with newer model years. Repair Pal is an excellent resource for finding common problems with any make and model. We are not surprised to see that a Toyota is reliable and doesn’t have many problems even after a long time. The problem most reported to RP is a recall, so fixing it is easy and free. 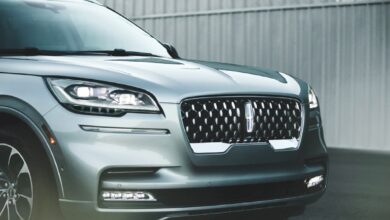 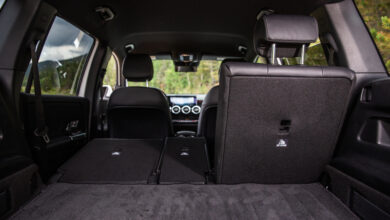 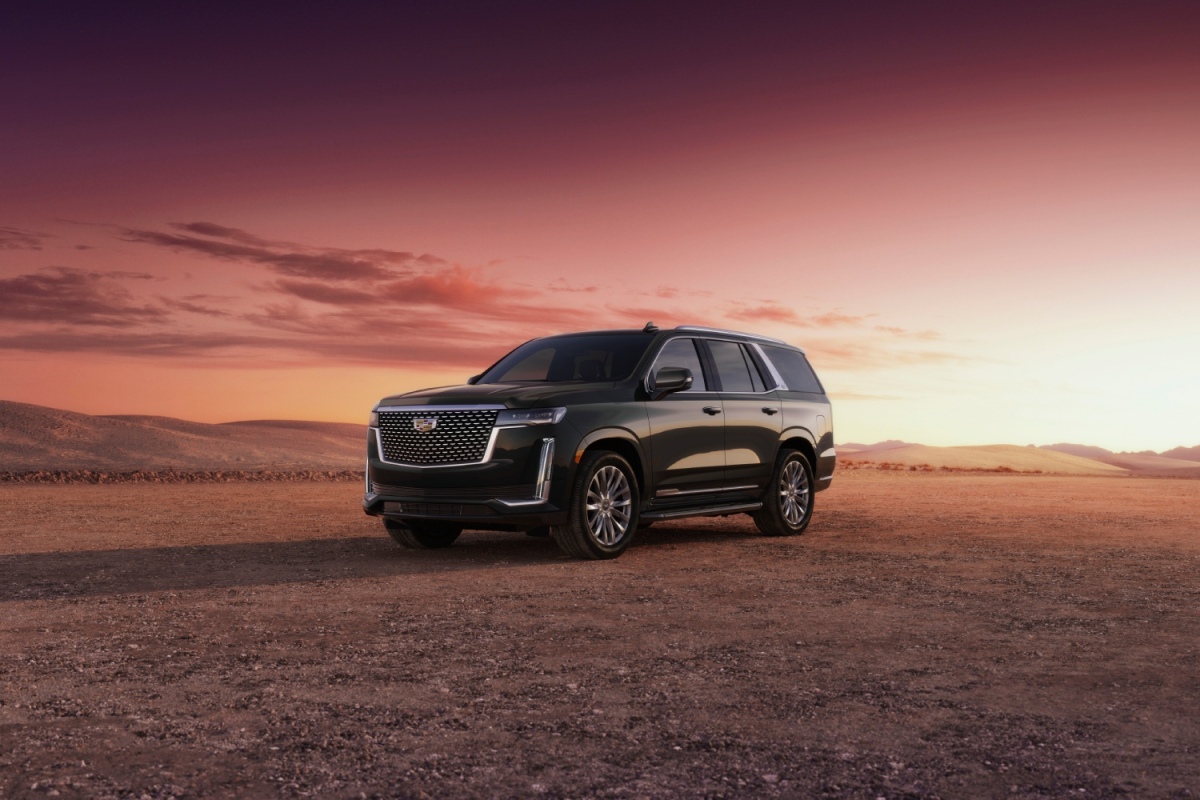 2023 Cadillac Escalade vs. BMW X7: Which Luxury SUV Has a Better Interior? 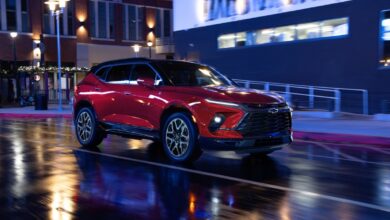