Almost 15 years ago, the California Air Resources Board, better known as “CARB,” passed a set of clean air regulations with implementation dates. Of these rulings, the latest to take effect hurts the truck and bus industry the most, as it will go into effect January 1, 2023. It bans large trucks and buses from California’s roads.

How many trucks are banned?

At the end of December 2022, CARB estimates there are 200,000 trucks and buses to which it applies. These are 14,000 lb. and heavier vehicles that can no longer be driven in California. It estimates that the number represents 10% of the commercial vehicles currently registered in the country. In total, large rig trucks account for six percent of the total amount of vehicles in California.

For many large rig owners.

Are there exceptions to the truck ban?

One of those exceptions is for older vehicles that replaced engines with newer units manufactured after 2010. The other is for vehicles that see less than 1,000 miles per year of use. But rather than take a stand of good faith, CARB has set out to create a compliance enforcement unit.

These compliance units will be tasked with auditing fleets and conducting random inspections. Those found not to comply will be fined. It has teamed up with The Guardian to handle trucks entering California from neighboring states.

As one might expect, there was a lot of undoing the ban. Joe Rajkovac, president of the Western States Trucking Federation, said the combined pandemic and supply chain issues make this shift impossible. With replacement trucks in short supply as a result, he says, affected truck operators would have to buy every used truck on the market in the US to comply, which is impossible.

What does the truck lobby say?

“As an association, we are witnessing a retreat of members because of this rule,” said Rajkovac. They simply decided they weren’t going to go out and spend $150,000 on a truck that would drive them out of business.

“Many of us thought the consequences of cargo movements in California could be dire. You can’t get that large proportion of vehicles off the road. But with the economy slowing, it remains to be seen what the impact will be.”

Truck drivers faced ever-increasing regulations that led to this ban. But they have also known since 2008 that that date is imminent. Now we will wait and see how this will affect the economy in California at the beginning of 2023. 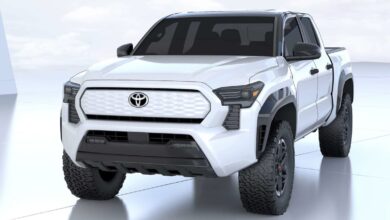 Spotted: The 2024 Toyota Tacoma Is Finally Being Tested 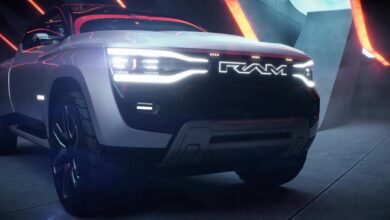 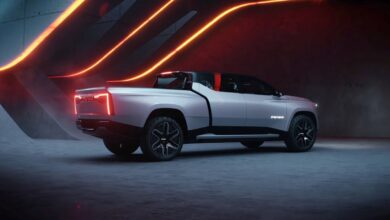 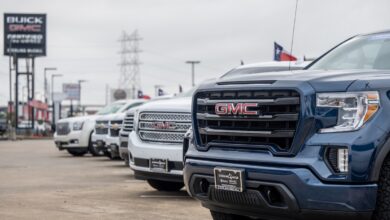 Is the Pickup Truck With the Lowest 2023 MSRP Actually the Cheapest To Buy?