Google has unified all of its business intelligence tools under the Looker brand, it announced on Monday Cloud next 2022its virtual user conference.

Looker will now be the interface for all existing Google Cloud data analytics software. These programs will be included in the Looker Suite and will be called Looker. For example, it’s Data Studio now Looker Studio.

“Looker is the name you hear us use when talking about all of our business intelligence products in the Google Cloud, bringing together Looker, Data Studio, and core Google technologies like artificial intelligence and machine learning,” Kate Wright, director of Google Business Intelligence Product Management said in the announcement.

Google is also releasing a preview of Looker’s integration with Google Sheets. And it plans to eventually support visualization tools like Salesforce’s Tableau, too.

This continues the trend of integration that Google has followed ever since Looker acquisition in 2020 For $2.6 billion. Shortly thereafter, the search engine giant began offering full support for Google Marketing Analytics Suite.

Google is seeking to enhance its business intelligence offerings

The acquisition of Looker greatly enhanced Google’s analytics and business intelligence capabilities. A key part of that was Looker’s semantic data modeling capability, which allows developers to define data and analytics origins to ensure consistent interpretations.

By bringing together all of its analytics offerings under one umbrella, Google seeks to provide users with more functionality than traditional dashboards.

Looker Studio will now support Data Models from Looker, allowing users to apply a Looker Models layer to integrate data sources. Overall, this consolidation seeks to allow companies to bring more data into their workflows and applications, so they can make better informed decisions on a day-to-day basis about operations.

earlier this year, Google launched BigLake and integrate Analytics Hub and BigQueryML into its cloud platform. At the time, Looker was not mentioned.

Looker Studio will now be available in three tiers, including Looker Studio Pro, which is intended for more advanced users at the enterprise level. This adds additional management features, collaboration tools, and service level agreements.

The features included in Looker Studio Pro are specifically designed for use by large organizations with many employees. 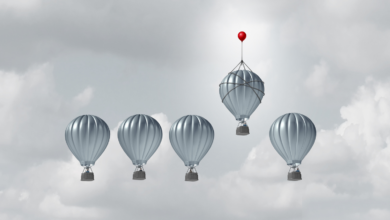 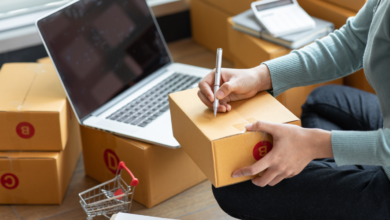 How To Use Amazon Attribution & Brand Referral Bonus Programs 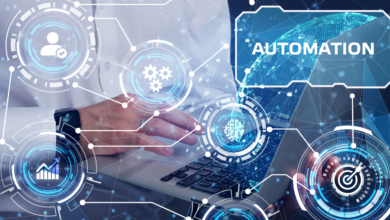 How To Get Started With Enterprise Marketing Workflow Automation 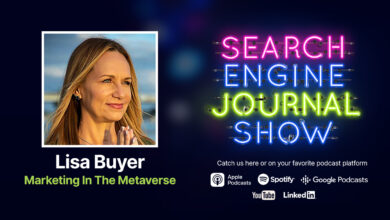 Marketing In The Metaverse [Podcast]