Meta has released its latest Most Viewed Content report showing the most popular posts for the second half of 2021.

Additionally, the report includes statistics on what content tends to be shared and a list of the most popular domains, links, pages, and most-viewed posts seen by users in the United States.

Meta is moving to a new methodology for reporting the most widely viewed content.

For this report, Meta has chosen to show results based on the old methodology and new approach.

Meta used ‘Content Views’ and ‘Viewers’ as the most important metrics to generate the Content Wide Viewed report.

One significant change is the update of the criteria for links included in the Widely Viewed Links report. Now, the link will have to generate a preview in order to be considered as a displayed link.

Facebook stated that the most widely viewed links reflect the broad interests of Facebook users in topics such as humor, culture, and do-it-yourself topics.

However, according to the new methodology of the Wide View Links Report, 30% of the 20 most viewed links were created through inauthentic behavior and spam.

Inauthentic behaviour It is when users misrepresent themselves or artificially enhance their content using tactics such as multiple Facebook accounts.

The top two of the most widely viewed links, with a combined total of 59.3 million views, came from the same site.

In fact, the same domains accounted for 30% of the top links that were banned for inauthentic behavior.

30% of inauthentic behavior links managed to generate 112.2 million views before Facebook got involved and banned them.

Screenshot of two of the most widely viewed links

Image credit: Screenshot from Transparency.fb.com/data/widely-viewed-content-report/, May 2022.

Meta has also published stats on the most popular posts.

Perhaps the most popular post on Facebook for the second half of 2022 was commenting on what passes for entertainment in the 21st century. It was a short video of a woman in a sports arena walking down a lane randomly shoving people she passed. The post received 68 million views. 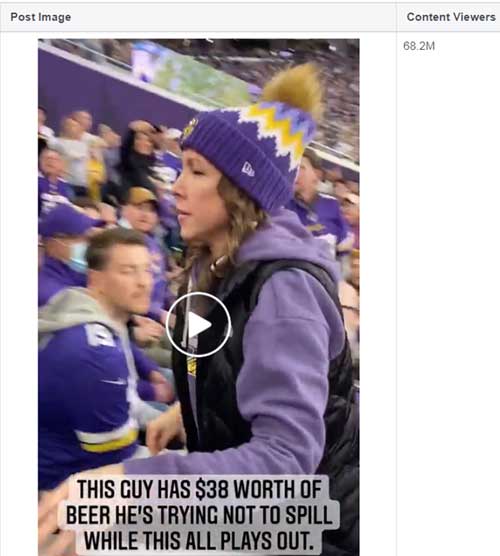 Image credit: Screenshot from Transparency.fb.com/data/widely-viewed-content-report/, May 2022.

The rest of the most widely viewed posts were on a similar level of content.

The biggest takeaway might be that Facebook gets better at blocking spam sites if only one site can sneak into the top twenty most widely viewed links.

Or this site could be really good at inauthentic behavior and shutting out competitors.

It would be interesting if in the future Meta releases the top 100 viewed links more widely so that a bigger picture of what’s happening on Facebook can be seen.

Top 20 lists like the one Meta shared only give partial view and as such, appear only partially transparent. 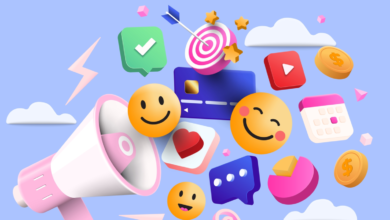 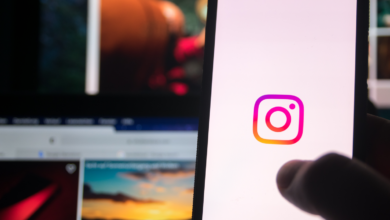 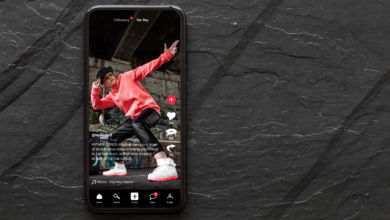 TikTok Marketing 101: How To Get Started 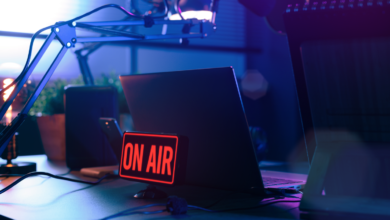