it is one of the “big three” American automakers. GM may lag behind other automakers in the small to midsize SUV segments, but it appears to be dominating the segment. Does GM make the best full-size SUVs?

starts at $57,400. It uses a 5.3-liter V8 engine to produce 355 horsepower and 383 lb-ft of torque, like the Tahoe. The Yukon gets 21 miles per gallon in the city and 27 miles per gallon on the highway. It is slightly less efficient than the Tahoe. Both models have 24.0-gallon gas tanks, so the Tahoe gets more range.

The Tahoe’s slightly more affordable price and better fuel economy give it an edge over the Yukon. However, both models are produced by General Motors brands, so GM has locked up the full-size SUV game.

The Chevy Suburban is a legend in its segment

GM’s latest showpiece in the full-size SUV segment is the Chevrolet Suburban. The Chevy Suburban is a popular large SUV that has a huge interior and more cargo space than most drivers need.

Chevy’s full-size SUV is available in six different trim levels. The RST trim is stylish and comes with plenty of creature comforts for a price that won’t break the bank for its segment ($65,000).

The Ford Expedition Max is one of the few large SUVs that can compete with GM’s full-size SUV models. It’s safe to say that General Motors is making some of the best full-size SUVs for 2023.

Let us know your pick for the best full-size SUV in the comments section below. 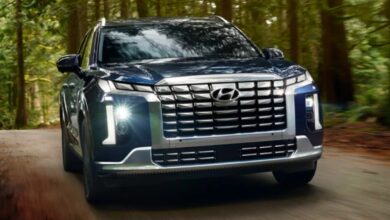 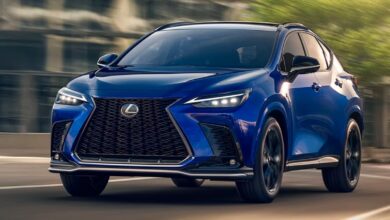 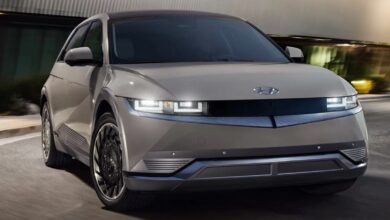