it’s one of the best-selling automakers in the world, and the main reason that’s the case is that Toyota makes . One of the best cars produced by the Japanese auto giant is the Toyota 4Runner, but despite its quality, its sales numbers declined in 2022. In fact, the Toyota 4Runner is currently set to have its worst year in terms of sales since 2016. here’s a look at why this might be happening.

Here’s how much the Toyota 4Runner is selling in 2022

According to , after starting the year strong with the highest January sales ever, sales of the 4Runner have been rapidly declining month over month. Disaster really struck in June, however, as Toyota only sold about 7,500 units of the 4Runner that month. This compares with 9,300 units in June 2021, meaning that, compared to last year, Toyota sold nearly 2,000 fewer 4Runners in June 2022.

Data for December 2022 is not yet available, but Toyota is unlikely to be able to sell enough of the 4Runner to prevent it from having its worst year since 2016. From January through November 2022, Toyota sold just 113,732 units of the 4Runner.

The SUV’s worst year since 2016, when it sold just 128,296 units. Toyota will have to sell about 15,000 units in December to make up that shortfall, which seems unlikely right now.

One of the main reasons the 4Runner has sold so poorly isn’t entirely Toyota’s fault. Like many other automakers, Toyota has been hit by the supply chain crisis, and this has led to . This means Toyota is making fewer cars, but car buyers still want and need to buy new cars.

Therefore, there has been a supply/demand imbalance, and dealerships have raised prices on which cars are available on the lot. Thanks to those higher prices, some buyers have been barred from buying a new car. As a result of these and other factors, there simply won’t be as many 4Runner sales, especially compared to previous years.

This could be an anomaly, but it could also be a sign of things to come

The supply chain crisis forever and, eventually, automakers will be able to produce enough cars to meet demand, and this should also drive down new car prices. When that happens, 4Runner sales are likely to return to what they used to be, but that’s not really a guarantee. The 4Runner is a very old car and Toyota hasn’t given it a major update since the 2009 model year.

In fact, the Toyota SUV still uses the same 4.0-liter V6 engine it received in the 2009 model year. While the engine is reliable, it’s not very efficient.

The 4Runner only gets about 17 combined mpg, and that’s one of the worst fuel economy in the segment. It’s possible that the 4Runner’s decline in sales has to do with the fact that buyers wanted an efficient SUV, but realized the 4Runner isn’t that type of vehicle. 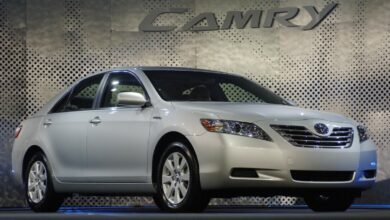 3 Hybrid Toyota Vehicles That Will Run Past 200,000 Miles 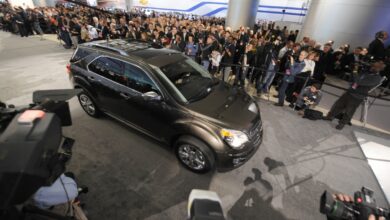 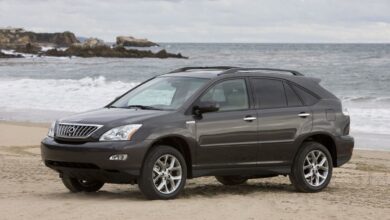 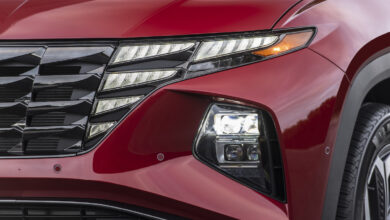