Today at the Delhi Auto Expo 2023, Kia showcased its new facelifted Carnival MPV. Called there KA4, the new Carnival looks like an evolution of the current MPV we get in the US, and we will probably get the new one as a 2024 model. The new fourth generation Carnival is a more recent expression of the Carnival we get in the US, and Kia gave it newer Telluride-inspired styling.

Is there a new Kia Carnival on the way?

Kia debuted the KA4, or Carnival, at India’s biggest motor show. It makes sense given that India is a big, growing market for Kia. While a new Carnival is also planned in the US, Kia has yet to confirm whether it will be this version or something else. But this is likely to be the new revamped Carnival. Although according to some, such as , the new Carnival 2024 will take more stylistic cues from the EV9.

, has blades behind the rear doors painted in a contrasting color. It also appears to have more ground clearance than the current version, but that could be a visual trick created by the black trim along the entire bottom of the minivan.

According to the Times of India, it is the new generation of Kia Carnival, at least for Asian markets.

Will the new Kia Carnival have eight seats?

The new Carnival will still have three rows. It also has a new edgier look and has a defined grille. But, unlike that SUV, it has automatic sliding doors. It will also have heated and ventilated front seats, wireless chargers, dual sunroofs and second row “flex” seats.

It also has the option of creating a lounge, with second-row seats that rotate 360 ​​degrees. For the driver, the new KA4 gets a pair of 12.3-inch digital displays, one on the center console and one in the instrument cluster. The new Carnival will still have big shoes to fill, like the current third generation.

What is the Kia Carnival comparable to? 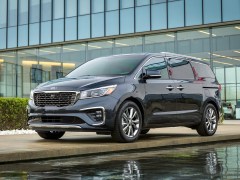 The Kia Carnival splits the difference, or tries to, between a minivan and an SUV. It has the classic hatchback look of an SUV, but then it has the sliding doors and huge passenger volume of a minivan. While many liken it to the , it seems to appeal to a different type of buyer. It has a little less storage space.

Today’s Carnival is available in seven- or eight-passenger versions. It has automatic sliding doors and the seats can be folded down. It has the same 290-horsepower V6 you get in a Kia Telluride, but it’s only available as a front-wheel drive vehicle. Today’s Carnival starts at around $35,000, but an enhanced SX Prestige version costs nearly $50,000 with options. 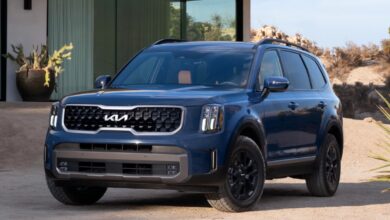 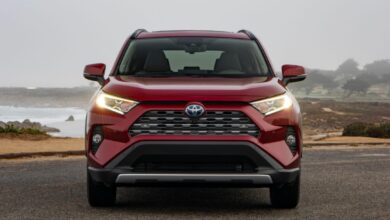 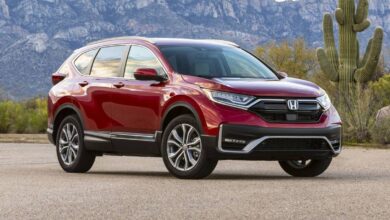 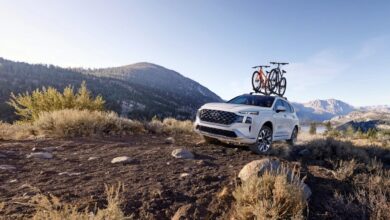