It appears to be attempting to build the best performing SUV, and it will arrive in 2023. The BMW XM comes with two rows of seats, the practicality of an SUV, and 644 horsepower. That power comes from the compliments of BMW’s M performance division. Not only will it offer legitimate performance, but it’s also a plug-in hybrid. And according to Car and Driver, it’s a vehicle worth waiting for.

What is a BMW XM?

The BMW XM 2023 is the latest addition to the M performance division. On paper, it looks like it could be one of the best performing SUV models on the market. The with a twin-turbo V8 engine together with an electric motor. Because of this, you can get the benefits of a combustion engine along with an all-electric range.

performance is certainly worthy of the M badge. But, as an SUV, the addition of the M badge might be a bit of a letdown for purists.

In terms of cost, it won’t be cheap. And that makes sense, considering its luxury and performance. A base model of the XM will cost over $150,000 and it’s very possible with options; some folks will pay north of $200k.

The XM’s interior appears to be high-end. It comes with a variety of material options, but is limited to just two rows of seating. So if you want a three-row SUV, you’ll have to look elsewhere. BMW hasn’t released too much information on what comes standard, but knowing the brand, there will likely be plenty of options.

Does BMW make an M SUV?

If you want an M car, but a car just isn’t big enough, BMW makes M SUVs. They may be a departure from a traditional BMW M vehicle, but frankly, SUVs are just more popular these days. 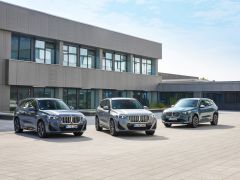 The XM will be the last M performance SUV, and with up to 735 horsepower, that’s no joke. Power comes from a 4.4-litre twin-turbo V8 engine. And that motor gets mated to an electric motor. The all-electric range will be around 30 miles, and BMW has said it can fully recharge in three hours.

Even if this is a PHEV SUV, it likely won’t have full game-changing economy. It’s clearly focused on being a performance SUV, and that means taking a hit at the pump.

The is coming. And if you’ve got the budget, Car and Driver says it’s an SUV worth the wait. Don’t expect it to be cheap. This is a luxury SUV and will definitely have luxury prices. 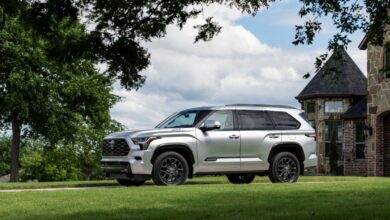 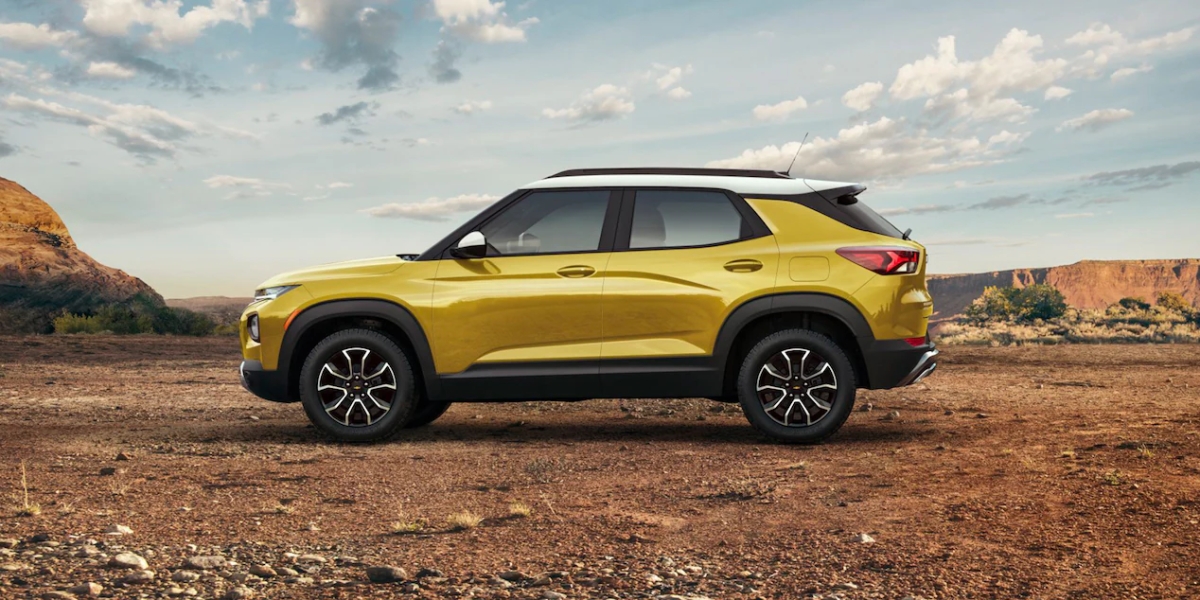 Which Is Bigger, the Chevy Blazer or Trailblazer? 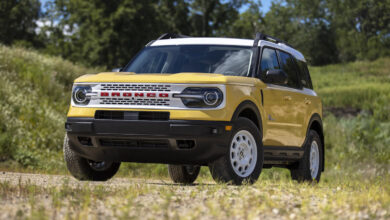 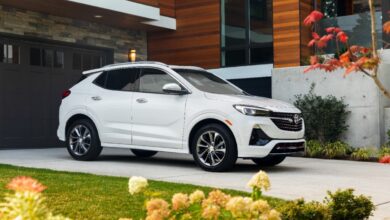