is producing some of the most important SUVs on the market. From the midsize Hyundai Palisade to the subcompact Hyundai Kona, the South Korean automaker clearly understands what consumers want from a good SUV. Its small electric SUV, the Hyundai Ioniq 5, is . The brand is capitalizing on the success of the Ioniq 5 by unveiling new trim levels and features. A potential Hyundai Ioniq 5 presented at CES 2023 is worthy of James Bond himself.

The Hyundai Ioniq 5 has the potential of a Bond car

James Bond drives some of the most beautiful cars ever made. The superspy is known for his spectacular gadgets and heavily armed rides with neat weapons and gizmos.

they may not have ejection seats or a slick sprayer, but a new feature wowed the crowd at CES 2023.

CES is the self-proclaimed “world’s most influential tech event.” Many automakers showcase prototype vehicles and upcoming concept cars at the tech event. According to InsideEVs, a prototype Hyundai Ioniq 5 was able to drive diagonally and make 360-degree turns thanks to a wheel spin function. This wheel-spin feature allows the small electric SUV to turn its wheels 90 degrees.

The spinning of the wheels isn’t as exciting as some Bond vehicle features, but it can have some pretty interesting applications. That said, leave the bullet dodging and evasive maneuvers to the super spies.

Why do drivers love the Hyundai Ioniq 5?

The Hyundai Ioniq 5 has become a hit with consumers because it is affordable and practical. So far, the Ioniq 5 hasn’t had any major reliability issues. It is considered the perfect entry-level EV by many automotive experts and publications. Because the small SUV segment is so popular, the Ioniq 5 has the potential to become the most popular EV in America in the next few years.

It’s cheaper and more reliable than rivals like the . There are plenty of small electric SUV options on the market, but few can stand up to the Ioniq 5. Its most formidable rival may be the popular Volkswagen ID.4. So, Ioniq 5 is the best option in its segment, but should you get one?

The 2023 Hyundai Ioniq 5 starts at $45,900. Its eligibility for the federal electric vehicle tax credit is ambiguous following recent updates. The small electric SUV delivers 168 horsepower and 258 Nm of torque. The Hyundai Ioniq 5 has a range of 220 miles.

The new Ioniq 5 has a perfect overall score of . If you’re thinking about buying your first electric vehicle, the Ioniq 5 is a great choice. If you’re still unsure whether you own an EV, consider the average weekly distance traveled and the available charging infrastructure. The Ioniq 5 is a great start, but the industry as a whole still has a long way to go before electric vehicles become as practical as internal combustion engine vehicles. 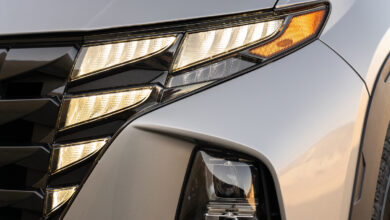 Top 2 Small SUVs to Buy According to U.S. News 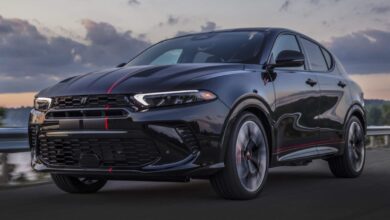 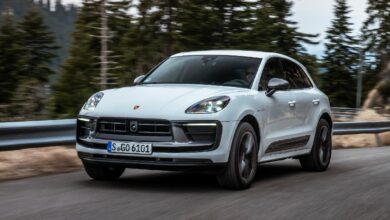 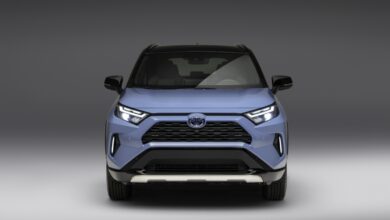