The Forester has been around since 1997 and over the years has become quite a popular SUV. Notable features include its standard all-wheel drive system, spacious interior, and decent fuel economy. All of these things have been praised by Consumer Reports. And that goes to show that for the average driver it could be a good little SUV.

The 2023 Subaru Forester is small but roomy

The Forester might be a little, but it makes the most of its interior. In total, it offers up to 111.6 cubic feet of passenger space. And that helps it beat rivals like and Ford Escape.

, the 2023 Forester has up to 74.2 cubic feet of cargo space. So if you’re looking for a vehicle that can handle things like camping trips, perhaps this vehicle is worth considering.

Unfortunately, it’s only a two-row SUV. You can’t get that with three rows of seating. Subaru offers a three-row SUV, known as the Ascent.

The 2023 Forester has decent fuel economy

It may not have the best fuel economy, but it’s decent enough. The EPA rating is 26 mpg city and 33 mpg highway. In a world where gas prices go up and down, this type of economy is likely to be popular with consumers.

Various publications report that EPA estimates and real-world results are quite similar. Under the hood of every 2023 Subaru Forester is a 2.5 liter BOXER engine. This power unit has been refined by Subaru over the years and a BOXER engine is known for its horizontally opposed cylinders.

The Forester’s standard towing capacity is 1,500 pounds. But if you plan to use your SUV for towing, you can boost the capacity to 3,000 pounds by opting for the 2023 Subaru Forester Wilderness.

The Forester is an AWD SUV

Just like other Subaru models, it comes with standard AWD. Instead of having to pay extra for power on all four wheels, you get it with every Forester SUV. And that makes this vehicle ideal for handling things like inclement weather and even some light trail riding.

Since the platform the Forester rides on is made for AWD, the system works quite well. In addition to the AWD system, Subaru also equips this small SUV with a lot of safety technology. 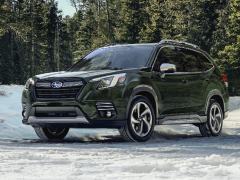 Each comes with active safety features and these include things like:

These features should give you more peace of mind. And that’s especially true if you’re hoping to turn the Forester into a family-friendly SUV. This model may not be Subaru’s largest SUV, but as Consumer Reports claims, it’s spacious inside. 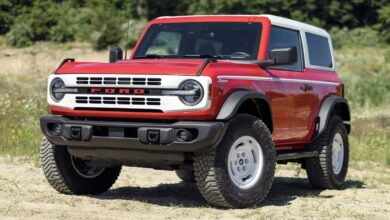 Here’s When You Can Order the 2023 Ford Bronco 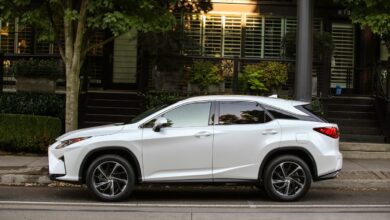 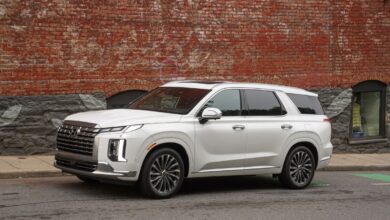 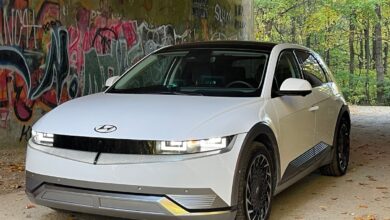 This Crucial 2023 Hyundai Ioniq 5 Advantage Is No Surprise